The cockpit voice record of the helicopter of Chief of Defense Staff General Bipin Rawat, which crashed yesterday in the Indian state of Tamil Nadu, has been found. 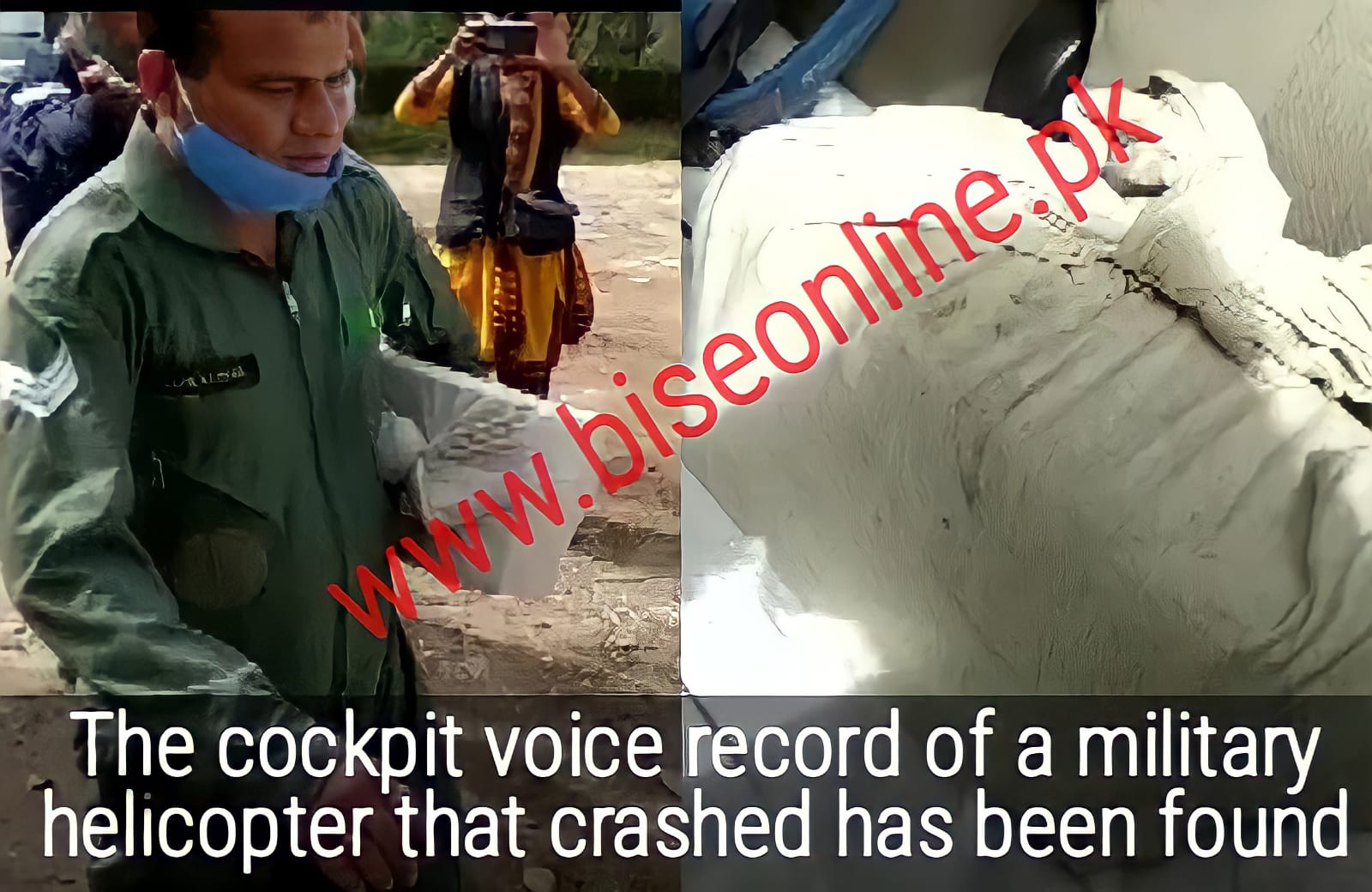 According to the Indian news agency ANI, significant progress has been made in the investigation of the military helicopter that crashed in Tamil Nadu, According to Indian media reports, flight data recorder and cockpit voice recorder of the crashed helicopter have been recovered.

It may be recalled that India’s first Chief of Defense Staff General Bipin Rawat was killed in a helicopter crash in Tamil Nadu yesterday along with his wife Madhulka Rawat and 11 other personnel while one person miraculously survived the crash with serious injuries. She is being treated at the hospital.
The Indian Air Force had sealed off the scene while launching an immediate investigation into the helicopter crash, while Indian Home Minister Rajnath Singh had also briefed Prime Minister Narendra Modi on the incident.

Good news for all the people of Punjab Province Chief …
Pakistan flood 2022: Because from the beginning of June 2022 …