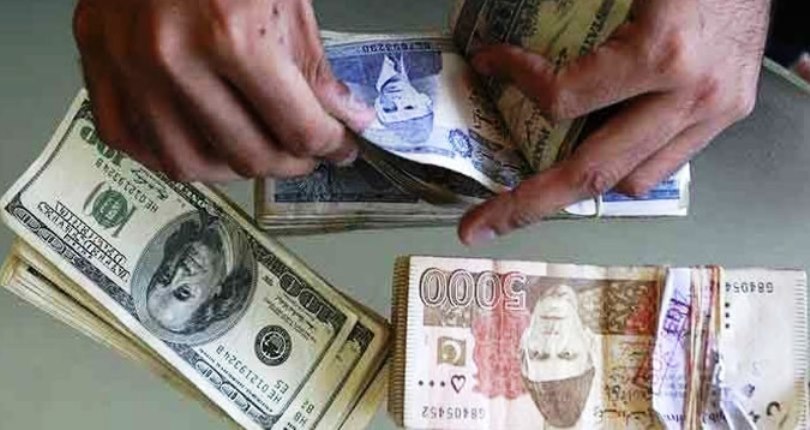 According to Express News, foreign exchange payments of 1 631 million during the current week, foreign debt exceeded Rs 50,000 billion and its value increased by another Rs 10 to 12 billion this year. The dollar’s rapid flight continued in both the markets of which the interbank rate of the dollar at one point was 175 and 176 rupees while the open market rate exceeded 179 rupees.

The adviser’s warning to speculators to refrain from spreading negative rumors during the stock market event and the statement of devaluation of the dollar instead of a one-sided flight, as well as the exchange rate after the alleged intervention of the relevant regulator. The rupee recovered against the dollar in the last few minutes in the markets.

The media reports say delays in the release of funds approved by Saudi Arabia and the release of loan installments from the IMF in January have created a climate of panic in foreign exchange markets. Following the warning of the Finance Advisor, it remains to be seen how long the effects of this statement will last in the foreign exchange markets.

For the winners, the FBR system has compiled the FBR …
Today we are going to discuss PM Laptop Scheme Online …