According to the time scale headway frame, agents who have worked on a long-term pay scale will be promoted to the accompanying pay scale. After 10 years of basic growth, it will move forward again after 8 years of handling this scale. All related information about Time Scale Promotion Federal Government Notification 2022  has been updated. 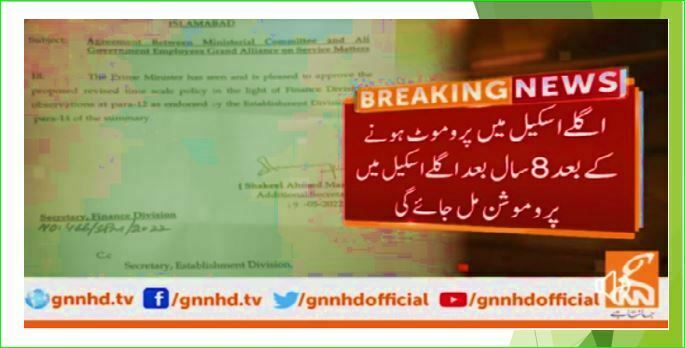 Prime Minister Mian Muhammad Shahbaz Sharif has announced the good news of launching a time scale promotion for all government employees who have been working on the same scale for a long time. The following is a brief affirmation from Additional on May 19, 2022. Time Scale Promotion Federal Government Notification 2022  will be applicable from 2022.

The time scale will be admissible for the following conditions : 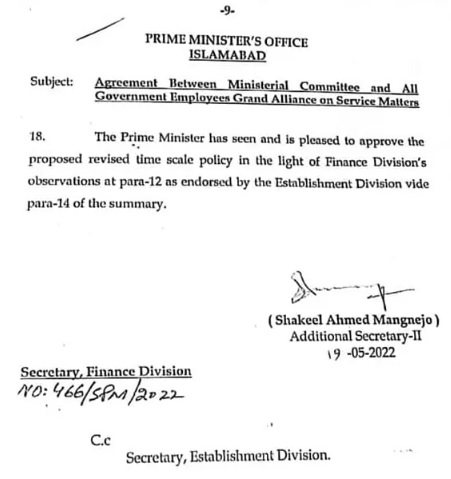